109 Mayors, all men. When will New York elect a woman?

109 Mayors, all men. When will New York elect a woman? 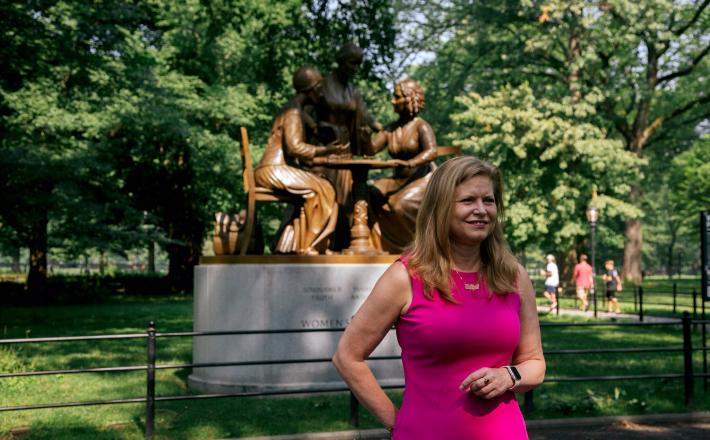 Kathryn Garcia and Maya Wiley placed second and third in the Democratic mayoral primary. Many New Yorkers hoped the glass ceiling would finally be broken.

It was a constant refrain for the two leading female candidates running for mayor of New York City: The city has had 109 mayors, and all of them were men. It was finally time for a woman.

The two candidates, Kathryn Garcia and Maya Wiley, had experience in government. They had major endorsements from unions, elected officials and newspaper editorial boards. They raised millions of dollars and gained momentum in the final weeks of the campaign.

New York is one of a handful of major cities where voters have yet to elect a woman as mayor, along with Los Angeles, Detroit and Philadelphia. Boston recently got its first female mayor, and women currently run more than 30 of the nation’s 100 largest cities.

Click here to read the full article published by the New York Times on 8 July 2021.