American women won at the ballot in record numbers. Here’s what’s next

American women won at the ballot in record numbers. Here’s what’s next 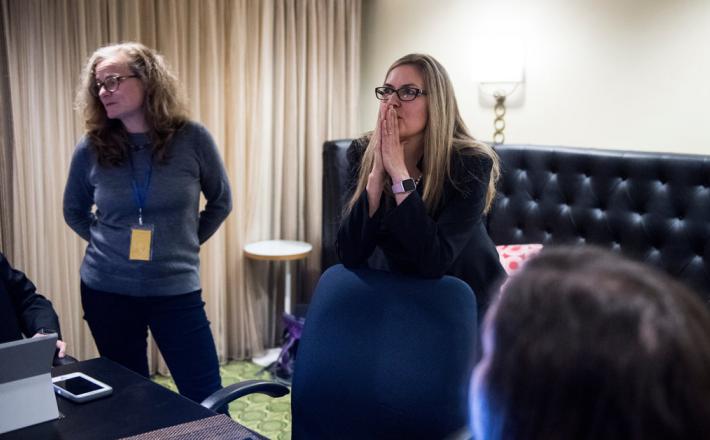 Historic wins for women in the midterm elections drove home the interpretation that 2018 was, indeed, the “Year of the Woman.” But it remains unknown whether women’s political capital will continue to rise.

The 101 women and counting who won House races face numerous obstacles to standing out in a divided Congress where seniority often plays more of a role in determining political power than success at the ballot box or legislative ingenuity.

They will enter an institution with increased diversity but still overwhelming proportions of white men compared to the greater American population.

Click here to read the full article published by Roll Call on 9 November 2018.