Attacks on women's ministries are a threat to democracy

Attacks on women's ministries are a threat to democracy 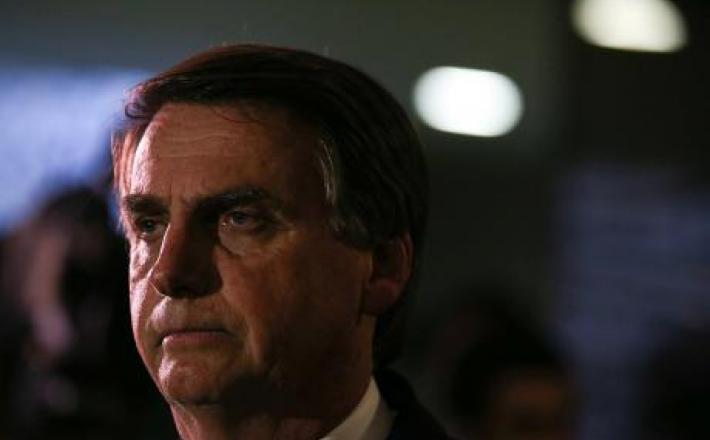 In February 2016, a few months after Brazil’s only female president, Dilma Rousseff, was impeached, the country’s newly installed interim-government under President Michel Temer issued one of its first directives.

With political leaders embroiled in a massive statewide corruption scandal, and the country anguished over the Zika health crisis, few noticed the official mandate to  dissolve the Ministry of Women and replace it with the Secretariat of Policies for Women, now tucked away inside the Ministry of Justice.

This seemingly incidental administrative demotion, coupled with the appointment of an evangelical, anti-abortion congresswoman to lead the agency, has contributed to the abnegation of women’s rights in Brazil.

It also foreshadowed the rise of the right-wing populist Jair Bolsonaro, a misogynist, homophobic, former military man who may become Brazil’s next president after this weekend’s runoff election.

This experience is not unique to Brazil. Many countries with women’s ministries face right-wing and religious attempts to eliminate or downgrade their influence – and in some cases, to change their mandates altogether. When this happens, it’s a strong signal that other democratic structures may also be at risk.

Click here to read the full article published by Open Democrazy on 26 October 2018.