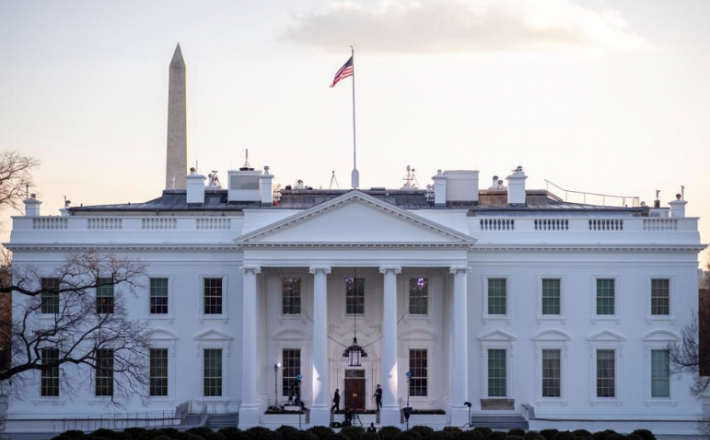 President Biden and Vice President Harris announced the formation of a White House Gender Policy Council earlier this week. According to the administration, the council's aim is "to guide and coordinate government policy that impacts women and girls, across a wide range of issues such as economic security, health care, racial justice, gender-based violence, and foreign policy, working in cooperation with the other White House policy councils." Essentially, this means there will be a government-wide focus on advancing and protecting the rights of people of all genders both here in the United States and abroad.

A handful of past administrations have formed councils focused on women's issues. Most recently, the Obama administration created the White House Council on Women and Girls, a group that Trump disbanded early on in his term. The Obama administration's council was comprised of members of the head of each federal agency and major White House offices, with the intent that the group would influence all critical aspects of governance and serve as a central point for coordination of policy. Similarly, George W. Bush disbanded Clinton's Office for Women's Initiatives and Outreach upon taking office. Unlike Obama's policy-driven council, Clinton's office was primarily focused on liaising with women's organizations and holding events meant to project the president's "pro-woman, pro-family agenda," according to the oh so pink archived webpage.

Biden's council is notably the first to use "Gender" in the name instead of the more categorically restricted "Women" used by its predecessors.

Click here to read the full article published by Forbes on 22 January 2021.