Can she handle it? How the Israeli media covers women politicians

Can she handle it? How the Israeli media covers women politicians 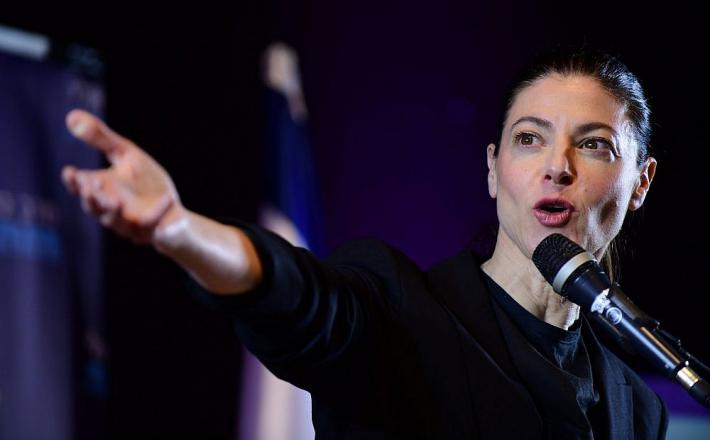 Women running for the Knesset have to overcome not only voters' gender stereotypes, but a media landscape that is heavily skewed in men's favor.

Merav Michaeli, the head of Israel’s Labor Party, only wears black. Omer Yankelevitch of Blue and White is suspicious, unqualified, and undeserving of office. Tamar Zandberg of Meretz is childish and dresses inappropriately. Shelly Yachimovitch, when she entered politics in the 2000s, was obsessed over by the media for straightening her hair — so much so that it became a famous bit in the Israeli satire show “Eretz Nehederet.”

The sexist discourse around women politicians’ appearances is one of the most overt forms of prejudice among voters and the media, including in Israel. Indeed, the ways in which women candidates are persistently undermined as viable and legitimate politicians, regardless of their political background, is very insidious. The current Israeli election is no different.

According to Dr. Nicole Bauer, a political scientist and communications professor at Louisiana State University, the thinking process that voters use to evaluate women candidates is very different from the one they apply to men.