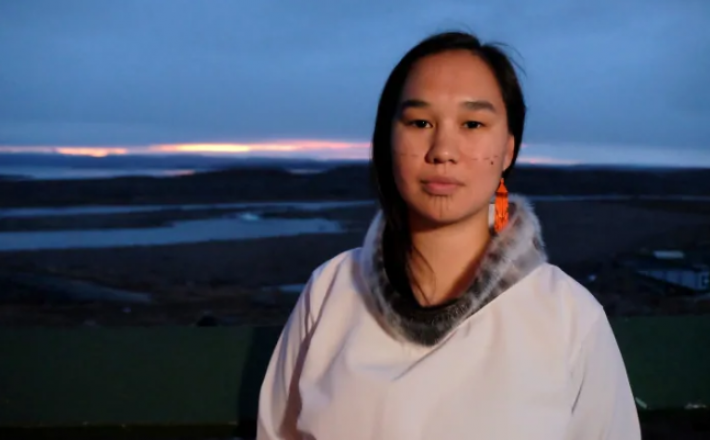 Mumilaaq Qaqqaq, 25, was the youngest candidate running for federal MP in any of the three territories.

Early Tuesday morning, she became one of the youngest MPs in the country.

With 55 of 59 polls counted, the NDP candidate sat at 3,717 votes — nearly 1,000 more than her closest challenger, Liberal Megan Pizzo Lyall.

The margin was large enough that CBC's decision desk was able to confidently project Qaqqaq's victory.

Pizzo Lyall called Qaqqaq to congratulate her on her win just after 2 a.m. ET.

Speaking to CBC from Baker Lake, where she watched the results roll in with family and friends, Qaqqaq said the evening was "just how I hoped. A quiet night."

Click here to read the full article published by CBC on 21 October 2019.