City of Paris is fined 90,000 euros for naming too many women to senior positions

City of Paris is fined 90,000 euros for naming too many women to senior positions 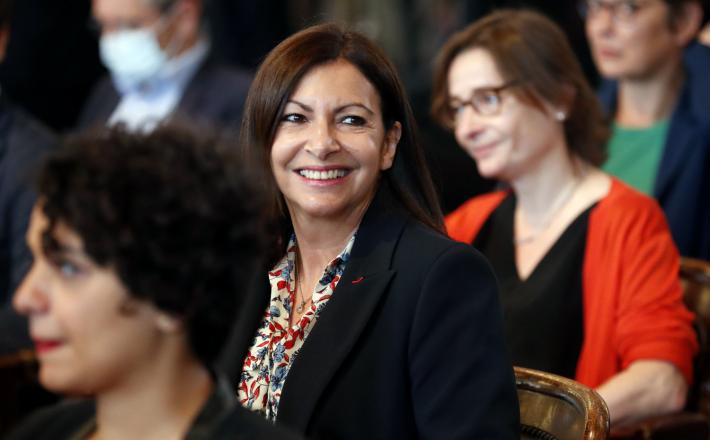 The city of Paris has been fined 90,000 euros for an unusual infraction: It appointed too many positions in the government.

In 2018, 11 women and five men became senior officials. That meant 69% of the appointments were women — in violation of a rule that dictated at least 40% of government positions should go to people of each gender.

In remarks on Tuesday to the capital's governing body, Mayor Anne Hidalgo said she would deliver the check to the Ministry of Public Service herself — along with the women in her government.

"So there will be many of us," she said.

Since 2019, French law provides a waiver to the 40% rule if the new hires do not lead to an overall gender imbalance, Le Monde explains. That's the case for the city of Paris, according to the newspaper: Women still make up just 47% of senior executives on its government. And female city officials are paid 6% less than their male counterparts.

Click here to read the full interviews published by NPR on 15 December 2020.