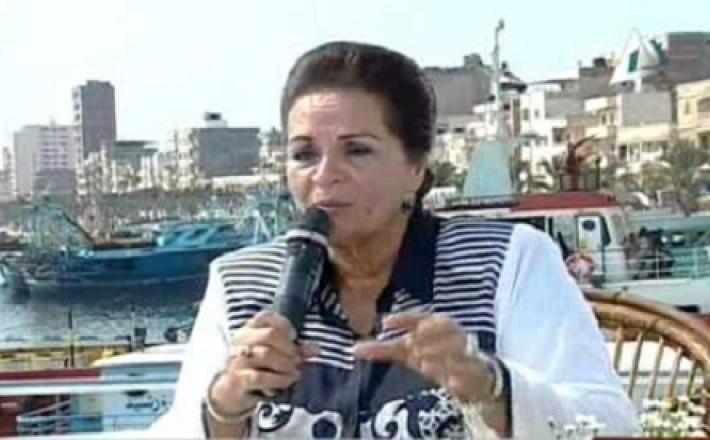 Nadia Ahmed Abdou is the first female to be appointed governor in Egypt after she was sworn into office on Thursday as the head of the Nile Delta Governorate of Beheira.

Abdou’s appointment is part of a limited cabinet reshuffle of nine ministers and five governors. Abdou was appointed deputy governor of Beheira in 2013 by the then-governor for her role in development and innovation in the governorate. Abdou’s political career began in 2010, when she won a seat in parliament with the now-defunct National Democratic Party (NDP).