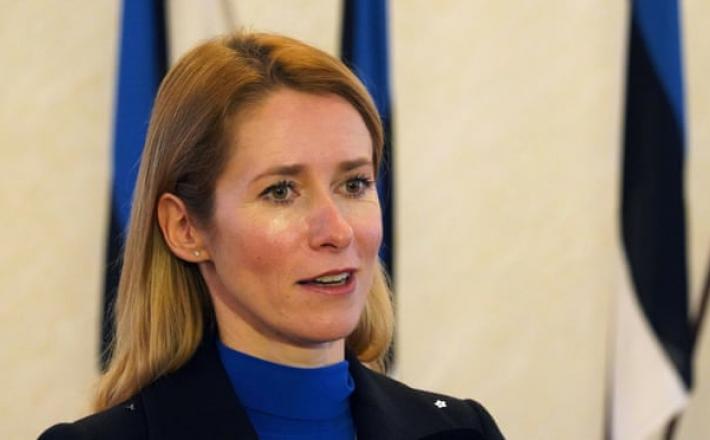 Estonia’s new two-party coalition government has been sworn in with the first female prime minister since the Baltic nation regained independence in 1991.

The 15-member cabinet of Kaja Kallas, a 43-year-old lawyer and a former MEP, was approved in the 101-seat Riigikogu legislature, after being appointed by President Kersti Kaljulaid.

The centre-right Reform party, chaired by Kallas, and the left-leaning Centre party, Estonia’s two biggest political parties, secured a deal on Sunday to form a government, replacing the previous cabinet led by Centre leader and former prime minister Jüri Ratas, that collapsed this month due to an alleged corruption scandal.

Both parties have seven ministerial portfolios in the cabinet in addition to Kallas’s prime minister post. The government musters a comfortable majority in the parliament.

Click here to read the full article published by The Guardian on 26 January 2021.