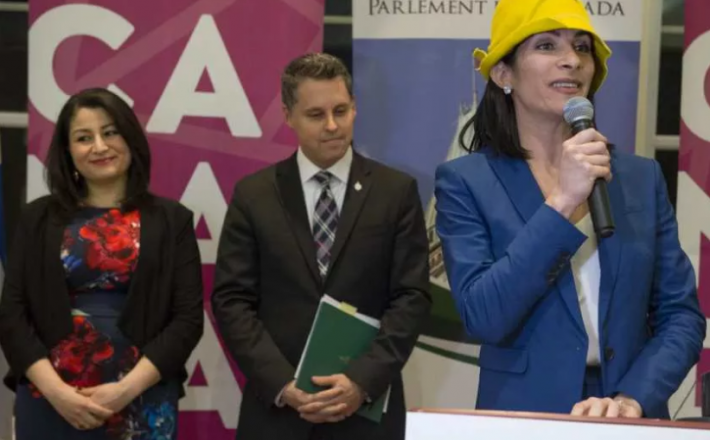 The stories of the Fathers of Confederation have been well-told, but many of the women involved in politics and community life before, during and after Confederation remain unknown to all but the most committed Canadian history buffs.

A new series of web-based documentary short films to be developed in Vaudreuil-Dorion by local filmmaker Natalie Poirier hopes to change that.

Through her multimedia production company, Kinescope, Poirier plans to produce a series of five bilingual films designed to be viewed online and shared via social media. Each film will be about five minutes long. Poirier will also produce a trailer to be distributed in promotion of the five shorts.

The series will be called “From Nellie to Now/De Nellie à au jour d’hui,” inspired by Nellie McClung, a trailblazing suffragette and one of the Famous Five who launched a legal challenge in 1927 demanding that women in Canada be legally recognized as “persons” under the law and therefore eligible to run for political office.

Click here to read the full article published by Montreal Gazette on 22 March 2017.