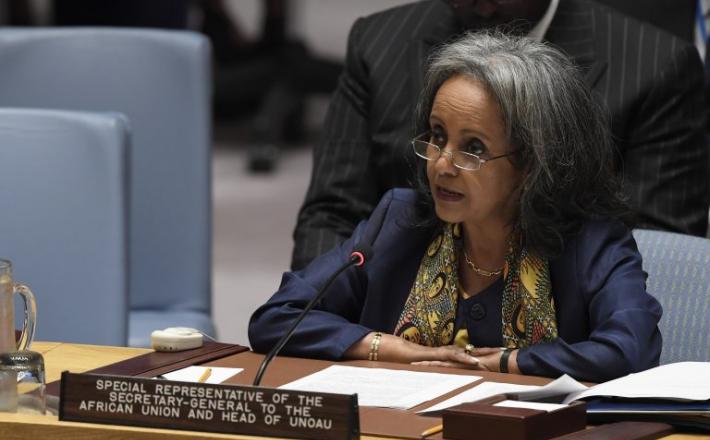 Recent gains by women in the Ethiopian political landscape offer a chance to improve gender equality around the country and put an end to long-standing societal iniquities.

Since coming to power in 2018, Prime Minister Abiy Ahmed has reorganised the cabinet to ensure that 50 percent of the government’s top ministerial positions have been given to women.

In 1991, the share of seats held by women in the Ethiopian parliament was under 3 percent. Today it stands at 38 percent, almost twice the ratio of women in the United States Congress.

But, at the same time, stark gender disparities persist all around the country. The hope is that improved representation in the federal government will tangibly affect and improve the status of Ethiopia’s more than 50 million women and girls.

Click here to read the full article published by IPS News on 10 April 2020.