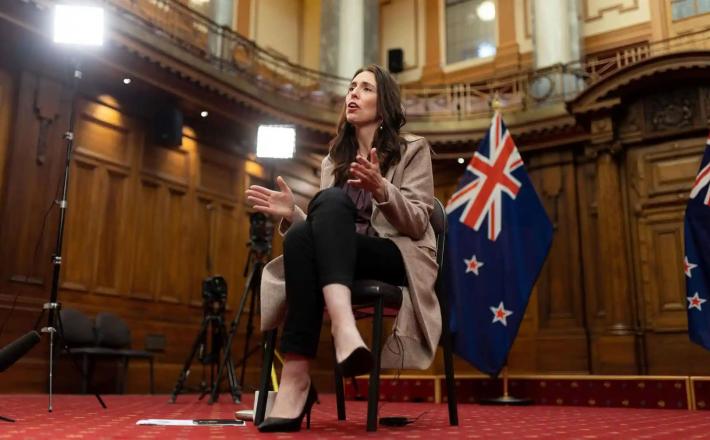 In January 2020, a New Zealand man sent two emails to prime minister Jacinda Ardern: one threatening to “personally wipe [her] off this fucking planet” and another saying he would blow her head off. It was the violent culmination of 88 lengthy emails sent over a four month period to government officials in which he referred to them as criminals and terrorists.

Last week, the man, Michael Cruickshank, 56, was unapologetic as he was sentenced to one year in prison for threatening to kill the prime minister.

Judge Gibson denied the defence’s request for home detention, on the basis that public officials were very much at risk of threats to their lives and the court must act accordingly. The offence “strikes at the roots of our democracy”, he said.

The public officials who are being targeted more than most, and in increasingly more violent and alarming ways, are women in politics.

The current parliament is the most diverse in New Zealand’s history, with its highest representation of women. There are now 58 female MPs, making up 48% of elected members – 12 more than in 2017, when Ardern first took office. Three out of the five parties voted in are either led, or co-led, by women.

Click here to read the full article published by The Guardian on 8 April 2022.