How many female world leaders are there?

How many female world leaders are there? 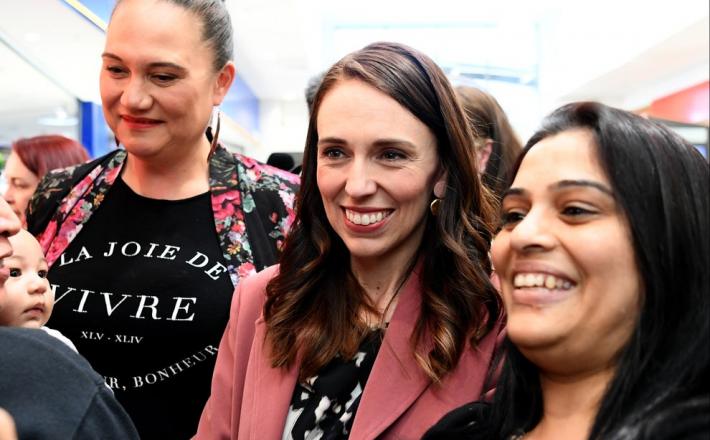 Throughout the election, polling suggested that Ms Ardern’s Labour Party would secure 45 per cent of the vote – enough for them to govern alone, in a first for any of the island nation’s ruling parties since it introduced a proportional voting system in 1996.

The mandate means Ardern, 40, could form the first single-party government in decades, and could deliver on the progressive transformation she promised but failed to deliver in her first term, where her party shared office with a nationalist party.

Their main competition, the National Party – led by Judith Collins – trailed at around 30 per cent.

Click here to read the full article published by Independent on 20 October 2020.