India elects a record-breaking number of women to Parliament

India elects a record-breaking number of women to Parliament 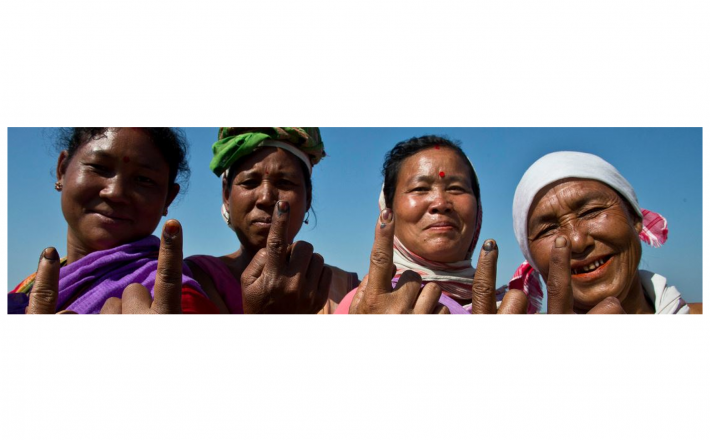 Women will make up about 15% of the lower house of parliament — less than the global average.

A record number of women are set to enter India's parliament after a marathon election that returned Prime Minister Narendra Modi to power, initial results showed on Friday.

With most of the counting complete, 78 of the 542 seats in the lower house of parliament were on course to go to women candidates — a record high in the world's largest democracy, but still well below the global average of nearly 1 in 4 seats.

India was one of the first countries to have a female leader, but more than five decades after Indira Gandhi became prime minister, women's participation in politics remains stubbornly low.

Click here to read the full article published by Global Citizen on 24 May 2019.