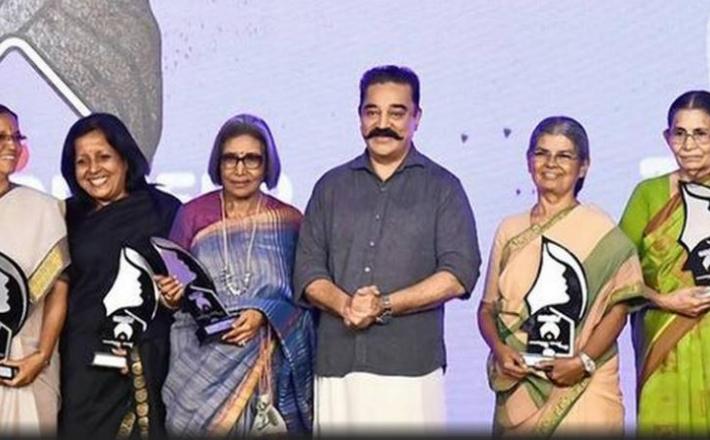 “I have seen women as resilient participants in many great revolutions and will encourage them to join politics. Whichever party you choose to join will only be benefited by your presence,” he said at the Homepreneur Awards 2018.

Taking part as the chief guest of the event, he said Tamil Nadu was full of success stories about women taking up initiatives and emerging as winners.

Stating that he wanted more women to make their presence felt in the political sphere, he stressed the need for them to make their voice heard, at least by voting in the elections in large numbers.

Celebrating the achievement of women who have found success with home-based businesses, the ‘Suyasakthi Virudhugal’ or Homepreneur Awards 2018, organised by Brand Avatar in association with Naturals Salon and Spa, felicitated 35 women achievers. Among the awardees in diverse categories, which included education, home retail, media, food, healthcare and entertainment, Podhumponnu, a homepreneur who has been imparting skill-based training to persons with disabilities, received huge applause.

Click here to read the full article published by The Hindu on 27 August 2018.