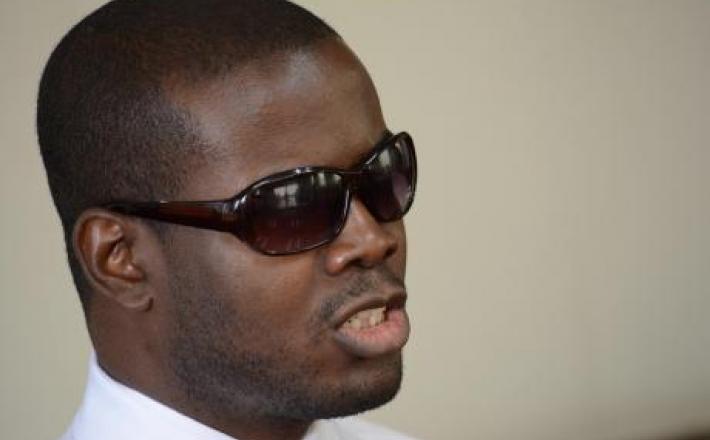 The introduction of a quota system in the political landscape to facilitate a greater number of women at all levels of politics, has been shunned by a group of young men, majority of whom stated that gender presented no barrier to political aspirations.

The group voiced their opinions Tuesday at The Gleaner's North Street base during a forum centred on young people and their interest or lack thereof in the Jamaican democratic process.

"I don't believe in quotas because it doesn't guarantee quality representation as some persons may occupy posts just for mere symbolism. I don't see any barrier preventing women from entering politics," stated Alister McLean, a member of the Combined Disabilities Association.

In acknowledging that males tend to dominate the political arena, Ardenne High School student, Fabrizio Darby stated: "If we truly want to be equal, there should not be a barrier on a certain gender. If you want what you want, you break the glass ceiling."

On the contrary, Oshnel Bryan, a member of Jamaica Youth Advocacy Network added that while he does not support quotas for Parliament, he agreed with quotas for the Cabinet as the policies put forward to the Government need to be gender sensitive.

Click here to read the full article published by The Gleaner on 30 march 2017.