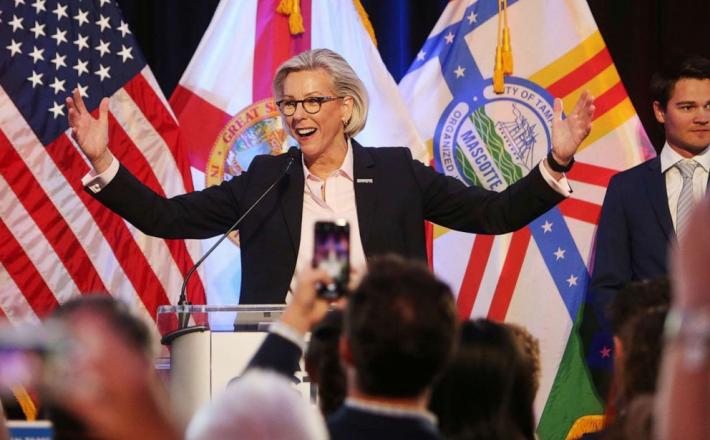 "How exciting is this?" Castor said Tuesday night to a cheering crowd as she raised her hands in the air. "The next mayor of Tampa!"

With endorsements from organizations that advocate for LGBTQ rights, like the Human Rights Campaign and Equality Florida Action PAC, Castor joins a growing number of openly LGBTQ elected officials nationwide.

According to the Victory Institute's Out for America database, which tracks LGBTQ representation among elected officials, just 0.13% of elected officials nationwide identify as LGBTQ. That's compared to about 4.5% of U.S. adults in 2017, according to a Gallup poll.

Castor joins 37 openly LGBTQ mayors nationwide, three of whom are in Florida, according to the Victory Institute.

Click here to read the full article published by ABC News on 24 April 2019.