Japan’s upper house is no place for a woman

Japan’s upper house is no place for a woman 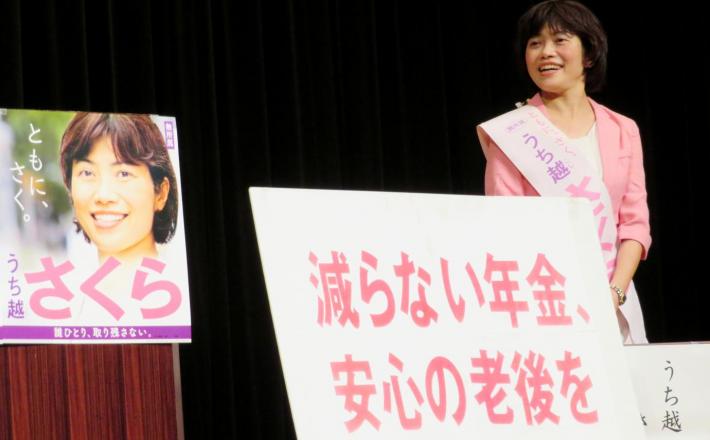 It should be no surprise that Japanese Prime Minister Shinzo Abe has declared gender equality to be one of his main priorities. Japan ranks 125 out of 149 countries in measures of female political empowerment and 117 in measures of economic opportunity—a problem for both its global image and its economic prospects.

In 2015, Abe set a goal of raising the proportion of women in executive positions in Japanese society from ten percent to 30 percent by 2020. The problem this call was trying to remedy was especially flagrant in Japan’s legislative body, the National Diet: at the time, women constituted only 9.5 percent of its 465 Lower House members. In 2018, the Diet moved to remedy its gender problem by passing the Gender Parity Law, which recommended—but did not require—that each party field male and female candidates in equal numbers. But even after last month’s legislative elections (in which 28 women were elected to the Diet’s Upper House, the same high obtained in the 2016 elections), the parity goal remains out of reach—largely because Abe’s Liberal Democratic Party (LDP) has failed to comply with the quotas it has ostensibly supported and thereby set back Abe’s broader goal.

Click here to read the full article published by Foreign Affairs on 14 August 2019.