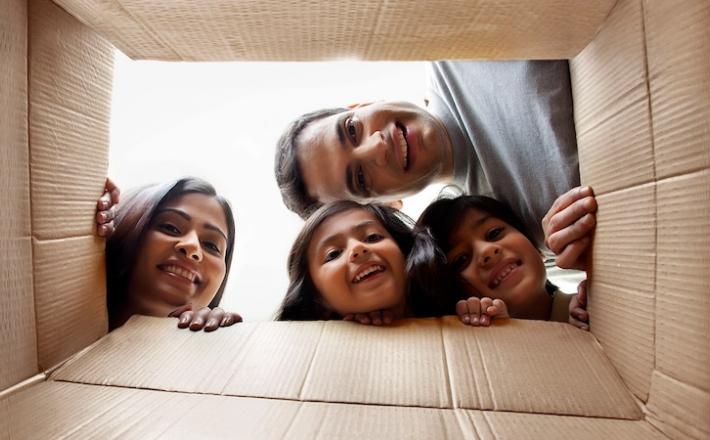 Indian adults nearly universally say it is important for women to have the same rights as men, including eight-in-ten who say this is very important. At the same time, however, there are circumstances when Indians feel men should receive preferential treatment: 80% agree with the idea that “when there are few jobs, men should have more rights to a job than women,” according to a new Pew Research Center report.

The report, based on a face-to-face survey of 29,999 Indian adults fielded between late 2019 and early 2020, before the COVID-19 pandemic, looks at how Indians view gender roles at home and in society more generally. The survey, which was also the basis for a 2021 report on religion in India, was conducted by local interviewers in 17 languages and covered nearly all of India’s states and union territories.