At least 11 women have vied for U.S. vice president. Here’s what happened to them

At least 11 women have vied for U.S. vice president. Here’s what happened to them 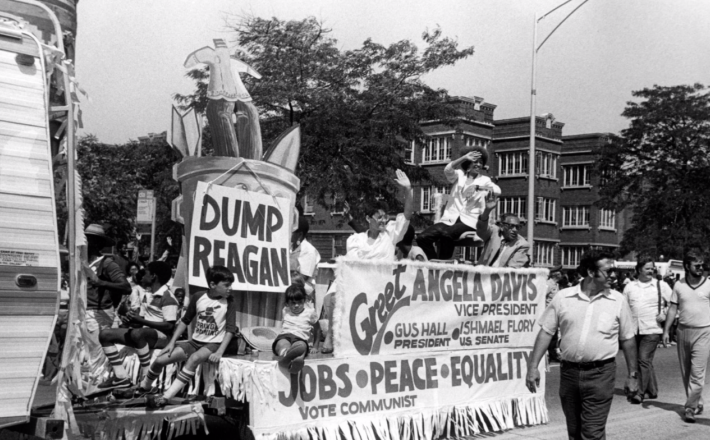 Biden announced that Kamala Harris would be his running mate in the 2020 presidential election, making Harris, a senator from California, the first Black woman and the first Asian-American woman to run for U.S. vice president on a major party ticket.

On the hundredth anniversary of American women winning the right to vote, no woman has yet served as president or vice president. But that’s not for lack of trying. (Find out why, a century after women’s suffrage, the fight for equality isn’t over.)

Women have been running for higher office since before they could vote. Suffragist Victoria Woodhull, a New York newspaper publisher among other things, became the first woman to run for president in 1872 when she was nominated by the newly formed Equal Rights Party, although it’s not clear she actually campaigned and at 33 she could not legally be president. (Frederick Douglass was named vice presidential candidate but he hadn’t been asked to join the ticket and never acknowledged the campaign.) On election day, Woodhull was in jail on obscenity charges for publishing details about a religious leader’s affair in her newspaper. Despite all the notoriety, there’s no record that anyone cast their ballot for her.

Click here to read the full article published by National Geographic on 12 August 2020.