Lebanese women in Parliament: So many barriers and very little progress

Lebanese women in Parliament: So many barriers and very little progress 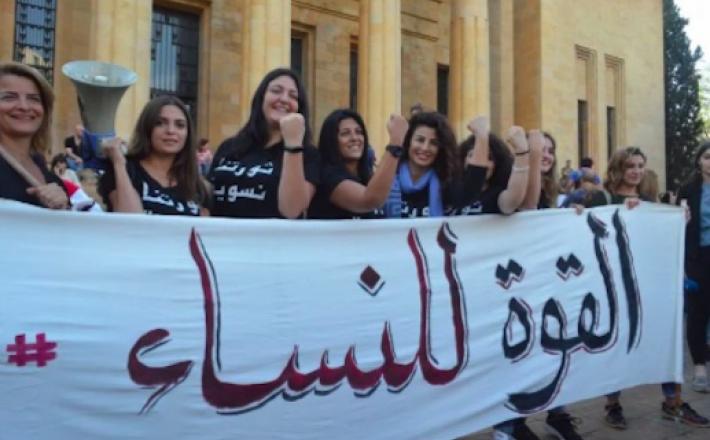 The general political context in 2022 is definitely different from that of 2018. But will the new Lebanese Parliament consist of more than six women following the May 15 elections?

While the deadline for the Lebanese interested in applying for candidacy in the 2022 parliamentary elections, which is March 15, 2022, arrives in a few days, only 47 women number among the 419 candidates who have so far officially submitted their applications.

This figure, which is equivalent to about 11.2 percent of the total number of candidates, may seem abysmally low. It is below women’s participation rate in previous legislative elections, which was 14 percent.

In 2018, 111 women out of 976 candidates applied within the deadline. This number dropped to 86 women of a total of 597 candidates following the formation of the lists. One must wait until April 4, which is the deadline for the formation of the lists, to see women’s participation rate in the legislative elections. This rate, however, does not affect women’s access to Parliament.

Click here to read the full article published by L’Orient-Le Jour on 10 March 2022.