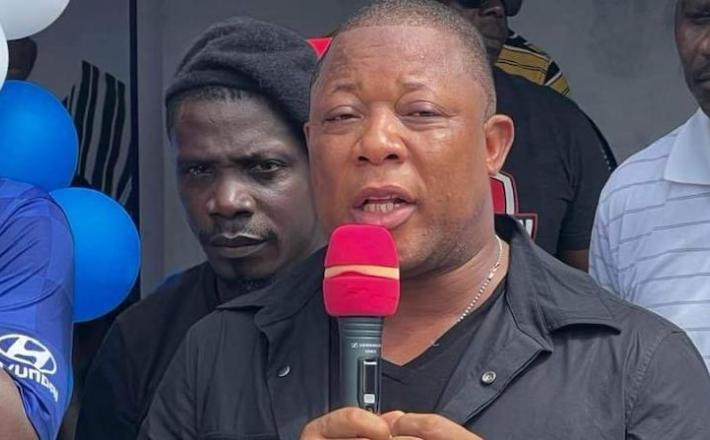 The Congress for Democratic Change (CDC) of President George Weah has adopted a resolution that would force the party to have more women in leadership positions.

The party, which is celebrating its 17th anniversary, reached a general consensus on the long-sought measure —  that has now been claimed as an enshrined policy decision for all of its internal and external democratic processes.

The CDC — one of the three constituting political parties in the ruling Coalition for Democratic Change has set a 40 percent quota for women in leadership positions, and the same with women candidates on party lists.

Click here to read the full article published by Liberian Daily Observer on 30 May 2022.