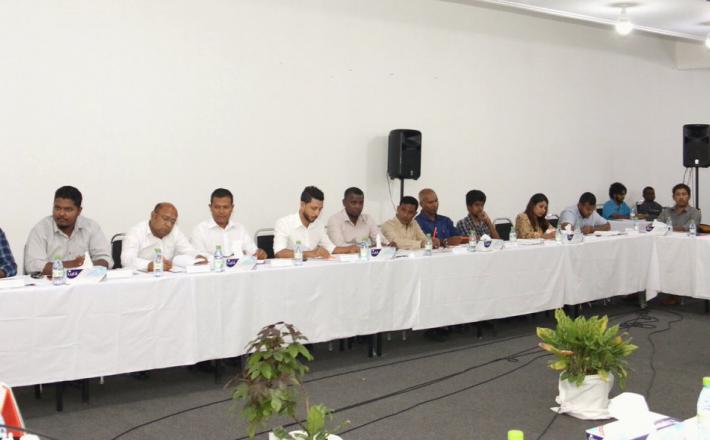 The Elections Commission and political parties have agreed to introduce a quota to increase the number of women in leadership posts.

The low participation of women in politics was among the issues discussed at a forum held Monday night to propose changes to the Political Party Act.

Representatives of political parties supported a mandatory 30 percent quota for women in organs such as executive councils, according to media reports.

Civil society groups argued in favour of quotas as the quickest way to increase female participation. Other proposed changes included requiring at least one female vice president if a party has more than one deputy leader.

Click here to read the full article published by Maldives Independent on 23 May 2019.