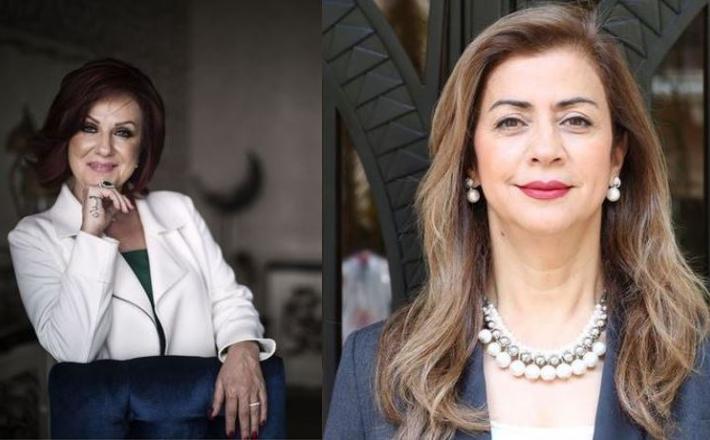 There are only four women in Lebanon’s female-unfriendly parliament, where even the women’s affairs minister is a man. A record number of female candidates – 84 to be precise – are trying to correct that jarring imbalance in Sunday’s election.

The wave of female – and mostly independent – candidates who want to break free of the old sectarian lines was nowhere to be seen in the previous election in 2009. Then, only a dozen women ran in a field of more than 700 candidates. The nearly all-male parliamentary bastion has held firm for nine years.

Today, that bastion is under threat, even if the odds are stacked against the female candidates because of the peculiarities of the complicated new list-based, proportional voting system for the 128-member parliament, the small fortunes needed to finance campaigns – most of the women are not rich – and the general bias against women among voters and party bosses.

Click here to read the full article published by The Globe and Mail on 2 May 2018.