Meet the women shifting the political landscape in Japan

Meet the women shifting the political landscape in Japan 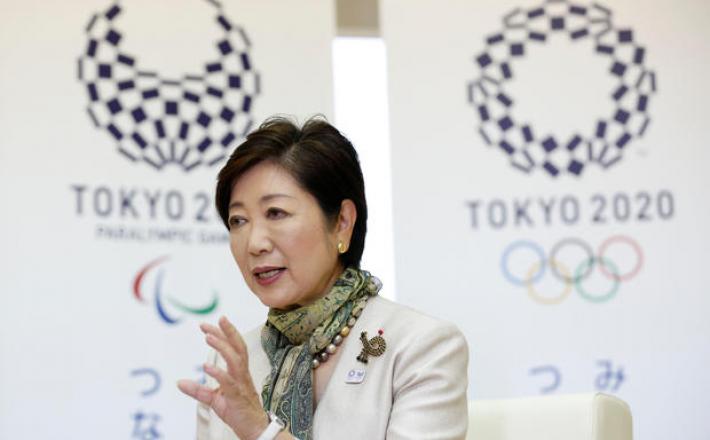 As a society bound by tradition, change comes slowly to Japan. That includes opportunities for women in politics and government.

But lately there's been a shake-up of the old order, with women reaching new heights that could hardly be imagined just a generation ago.

"My way of thinking is quite different from the previous governors. At least I'm not chauvinistic," Yuriko Koike said, smiling.

As Tokyo's first female governor, Koike is used to breaking glass ceilings, reports CBS News correspondent Adriana Diaz. Japanese politics have long been dominated by men, and some are hostile to change.

"A former governor said, 'We can't leave Tokyo to a woman who wears too much makeup.' What did you think when you heard that?" Diaz asked.

"Unfortunately, in Japan, men still look down on women," Koike responded in Japanese. "I want to change that. But I should thank the governor. His comments gave me more female votes."

Click here to read the rest of the article published by CBS News on 17 June 2017.