Nepal: Including the excluded

Nepal: Including the excluded 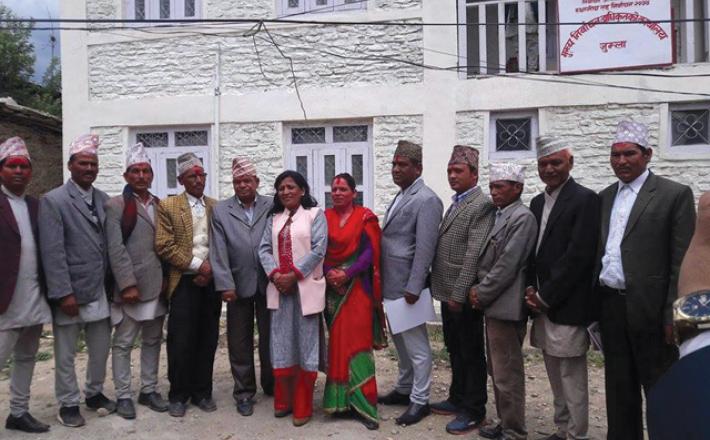 When Bidya Devi Bhandari became Nepal’s first woman President in 2015, cynics dismissed her arguing that she was the widow of a political leader, it was a ceremonial position anyway, and one woman becoming head of state did not change the lives of millions of downtrodden women in Nepal.

Now that 15,000 women have been elected to local governments in the first phase of elections this month, even the skeptics are grudgingly nodding their heads. After all, as is said, a journey of a thousand miles has to begin with the first few steps.

“Our first female President is an inspiration for all young women, but that was mostly symbolic, now electing thousands of women to Municipal, Village and Ward Councils is much more of an achievement,” says UML leader Asta Laxmi Shakya.

As the Election Commission prepares to wrap up vote counting from the first phase, women have certainly emerged as the biggest winners.

Click here to read the full story published by the Nepali Times on 25 May 2017.