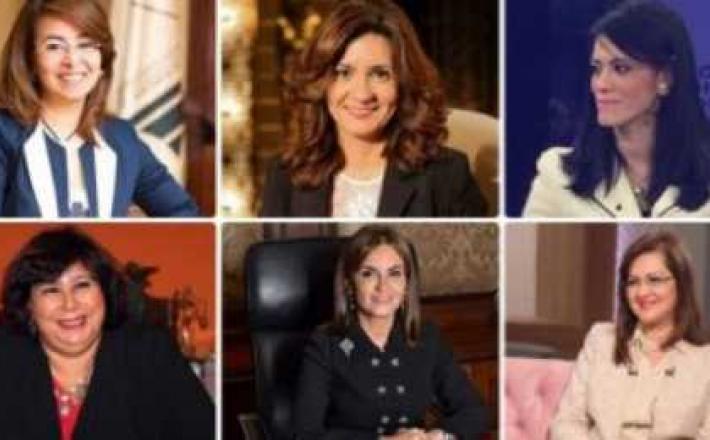 “The merciful heart of the revolution,” a title given by late President Gamal Abdel Nasser to Hikmat Abu Zaid, the first Egyptian woman to be named a minister when she was appointed as the Minister of Social Affairs in 1962.

Click here to read the full article published by Egypt Independent on 15 January 2018.