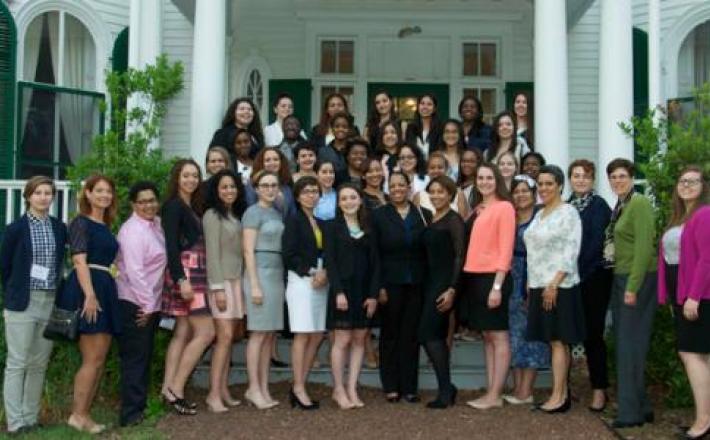 The NEW Leadership National Network is a national nonpartisan program to educate college women about politics and leadership and encourage them to become effective leaders in the political arena. It was created in 1991 by the Center for American Women and Politics (CAWP), with the idea of teaching college women the value of civic engagement and the importance of having women in positions of political leadership. The NEW Leadership program have published a survey with the objective of evaluating the progresses made by the program for the period 2000-2015. Among other results, the survey confirmed that NEW Leadership has been successful in inspiring the vast majority of alumnae to participate in politics, educating them about the political process and increasing their overall confidence and leadership skills.

With increased confidence and information about the political process, many NEW Leadership™ alumnae have followed through on their increased interest in politics.  Six in ten alumnae have engaged in at least one form of political participation besides voting in the past two years, including 41% who have contacted an elected official, 31% who have organized around a political issue in their community, and 29% who have donated to a political campaign.