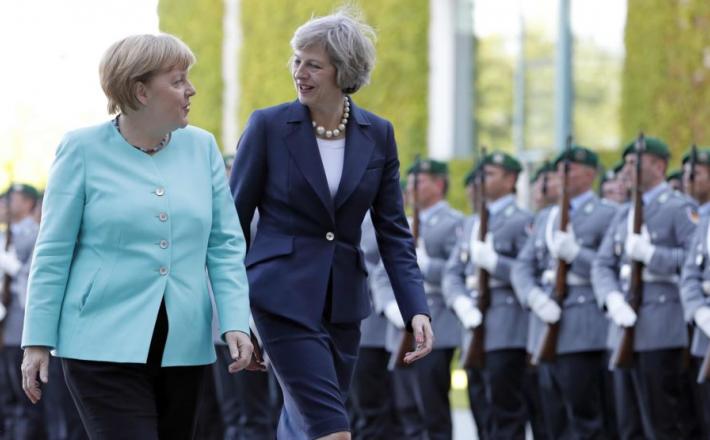 Is there a new trend in women world leaders? This article tries to give an answer to this interesting question, with inputs from different organizations, including UN Women.

Britain’s Theresa May recently took office as the first woman prime minister since Margaret Thatcher. This week, Hillary Clinton will become the first American woman to receive the Democratic Party’s nomination for president.

These examples, along with others around the world, seem to indicate that women are making solid progress in global politics. But the most recent United Nations report on global women leaders concluded that much can be improved.

There are currently 16 women who head governments around the world, according tothe UN Entity for Gender Equality and the Empowerment of Women (UN Women). While a few have stayed in office for a long time, many others only served a short time.

Julie Ballington is a policy adviser on political participation for UN Women. She says although the number of women in elected positions has doubled over the past 20 years, much more can be done to keep the trend moving. “Overall the message is that progress is being made, but it’s very slow.”

She says cultural and social norms, including gender discrimination, are holding women back from top leadership positions.

“Another major one is the candidate selection process of political parties and the political machinery itself,” Ballington said. “Women typically have less access to resources than men, and they are less connected in the circles where the fundraising takes place, and that certainly has an impact.”

According to the UN Women report, the percentage of women appointed to government cabinets is lower than women elected. The report also noted that more women rise to power in parliamentary systems than in direct presidential elections.