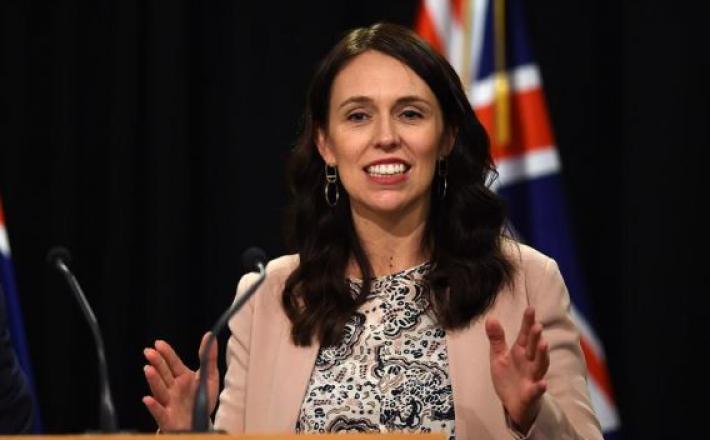 New Zealand’s Prime Minister and new mom Jacinda Ardern gets on with work, the CEO of Citigroup Latin America could be a contender for the top job, an Iranian photojournalist gets the shot despite being banned, an Australian senator sues her colleague for sexist remarks and a South African author learns a lesson in getting things for free.

New Zealand’s Prime Minister Jacinda Ardern returned to work from maternity leave. When asked about transitioning back to work, the 38-year-old said in an interview, “You just get on with it… I’m not the first woman to give birth…It’s about getting on with it and doing the job.”

Women are asked questions about family and work life balance that men rarely get asked. It’s okay to let people know that returning to work is not a big deal and that you remain fully capable of doing your job.

Click here to read the full article published by Forbes on 23 August 2018.