Nicola Sturgeon: Women politicians have it harder than men

Nicola Sturgeon: Women politicians have it harder than men 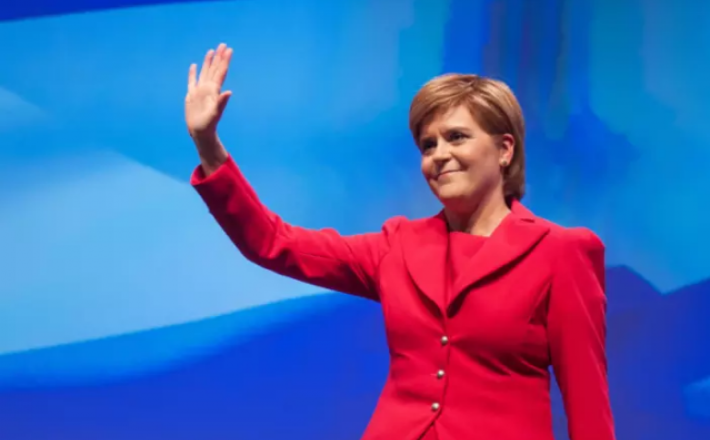 Scotland’s First Minister Nicola Sturgeon has spoken out about the sexist attitudes she still battles as a senior woman politician. In a wide-ranging interview with The Gentlewoman magazine, the SNP leader brought up a number of incidents that what she was wearing was pored over more than her policy statements.

Sturgeon also noted the burden that female politicians are under compared to their more widespread male counterparts. She said: “Every time a woman politician goes in front of a camera, there are maybe 100 things that she has to worry about, consciously or subconsciously, that a man will never have to have cross his mind.”

At her groundbreaking and glass-ceiling shattering meeting with Theresa May, the second woman Prime Minister in Britain, Sturgeon said that some reporters were “only interested in our shoes”.

Click here to read the full article published by the Scotsman on 22 February 2017.