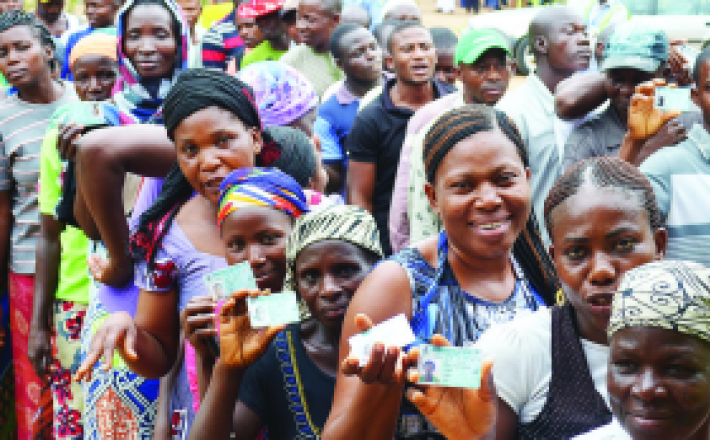 During the precolonial era, women, traditionally, were allowed to participate in government and hold major roles in markets in parts of South-eastern Nigeria dominated by Igbos.

Indirect rule system was rife there.

Women also had the privilege of participating in political movements due to the fact that they were married to 'elites'.

The British saw these practices as "a manifestation of chaos and disorder". While they considered the political institutions headed by Igbo men, the British ignored those of the women, effectively shutting them out from political power. The British believed that this patriarchal and masculine order would establish a moral order but they met a brick wall.

In November and December 1929, a series of protests, riots and demonstrations took place in Igbo and Ibibio-speaking areas of South-eastern Nigeria.

Click here to read the full article published by All Africa on 19 July 2018.