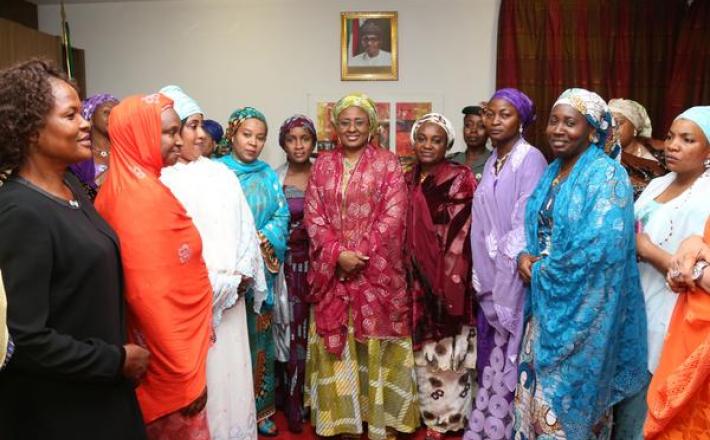 In the build up to the 2019 general elections, Nigerian women have thought it wise that if nothing is done urgently, the few women that were lucky to secure their party tickets may not get the kind of publicity they deserve to win during the 2019 general elections thereby being extinct from governance. To achieve this feat, they have called the media to make more visible their good character is capacities, competence and integrity since they do not have money for many adverts. JOY YESUFU takes a look at steps taken by women to achieve this feat.

In the build up to the 2019 general elections, women aspirants have complained of media bias in their reportage about them as against their male counterparts as they are often judged differently in all they do.

Mostwomen aspirants said aside internal party wrangling, they way their candidacy is portrayed by media organisations has also affected their candidacy at all levels as being portrayed negatively in the media can work against their interest at this critical period.

It is true that the power of media helps shape and influence public opinion about critical socio-cultural, political and developmental priorities. The media in this context are important stakeholders in safe guarding the inclusiveness in electoral process and helping to create an environment where gender-based electoral violence is prevented.

Click here to read the full article published by Leadership on 30 November 2018.