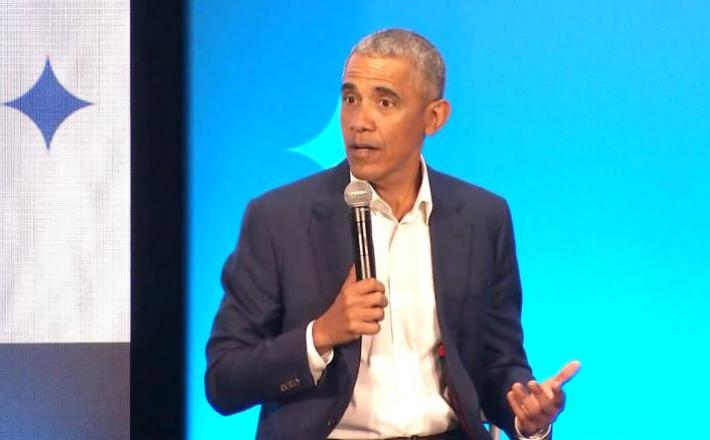 Former President Barack Obama said there would be "significant improvement across the board" if countries were led by women.

"Now women, I just want you to know; you are not perfect, but what I can say pretty indisputably is that you're better than us (men)," the former commander in chief said Monday, while speaking at the Singapore Expo. "I'm absolutely confident that for two years, if every nation on Earth was run by women, you would see a significant improvement across the board on just about everything ... living standards and outcomes."

An Obama adviser confirmed the report to CNN. Obama also said during the expo that he would not take another political leadership role.

Click here to read the full article published by CNN on 16 December 2019.