Only three women want to contest in 2019 polls in Chiradzulu, Malawi

Only three women want to contest in 2019 polls in Chiradzulu, Malawi 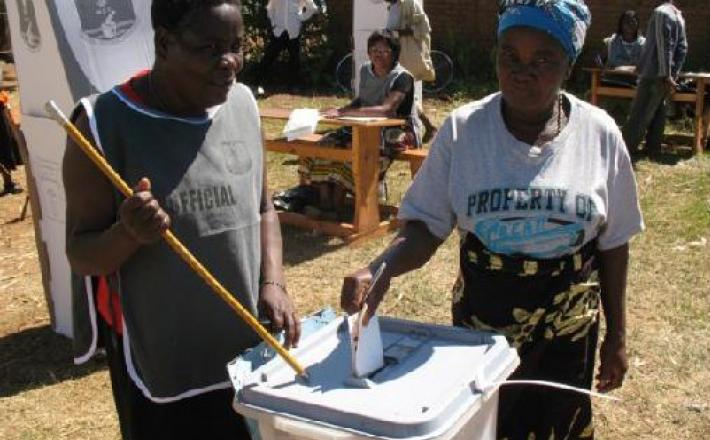 The National Initiative for Civic Education (Nice Trust) in Chiradzulu has called on political parties to create space for women to compete in various positions as only three women have shown interest to contest in the forthcoming tripartite elections.

This comes amid efforts by government and various stakeholders, who are fighting for 50:50 women representation in political positions.

The parliamentary aspirants are Alice Kazembe and Susan Kachiwone while the third one aspires to become a Ward Councillor.

In an interview, NICE District Civic Education Officer for Chiradzulu Boniface Phiri attributed the development to lack of interest among political parties to promoting women.

Click here to read the full article published by Malawi24 on 18 July 2018.