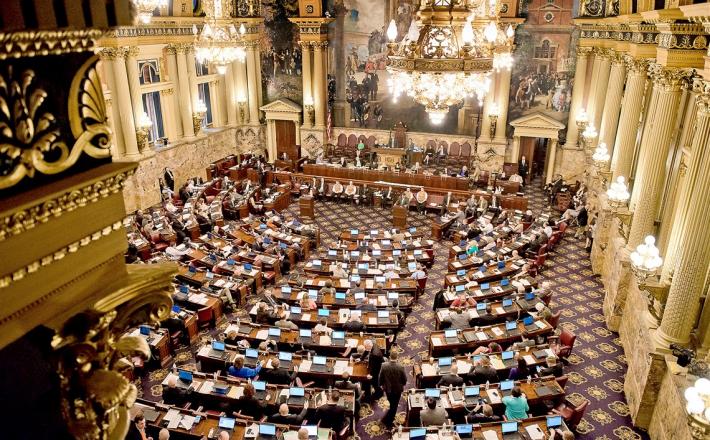 A recent study found that women legislators in Pennsylvania’s General Assembly — though small in number — are more effective at passing legislation than their male counterparts.

Researchers found, during the period they examined, that female legislators had a higher percentage of their sponsored bills signed into law — 9.7 percent — compared with their male counterparts at 9 percent.

The study examined bill sponsorship data from the 2013-2014 legislative term — a total of more than 3,800 bills. During the period the study looked at, women made up about 17 percent of the state’s 253 legislators, a number that is little changed since.

“By all the measures we examine within this report, the women legislators in the General Assembly could aptly described as few, but mighty,” noted the paper from the Pennsylvania Center for Women and Politics at Chatham University.

Click here to read the full article published by Post-gazette on 17 July 2017.