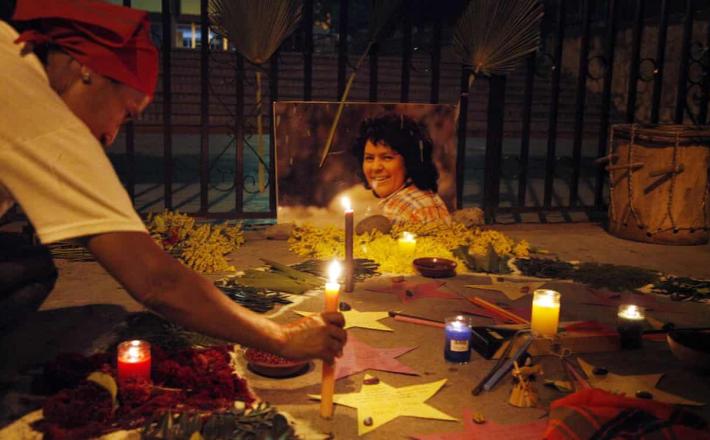 Violence targeted against female politicians and activists will be tracked for the first time by a global database, amid indications of a recent rise in attacks.

Researchers reviewed thousands of events dating back to 1997, where political violence was targeted at women – ranging from wartime sexual violence to attacks on female civilians and crackdowns on female-led protests.

It’s hoped the data, which will be updated on a weekly basis by the Armed Conflict Location and Event Data Project (Acled), will help provide a better understanding of the threats facing women.

Analysis by the group suggests a recent spike in violence, with twice as many cases reported during the first quarter of 2019 (261 events) as during the first quarter of 2018 (125 events). The information was obtained from reports collected across Africa, south-east Asia, south Asia, the Middle East, south-eastern and eastern Europe and the Balkans.

The data covers political violence targeted against women from all walks of life, not just those actively involved in campaigning.

Click here to read the full article published by The Guardian on 10 June 2019.