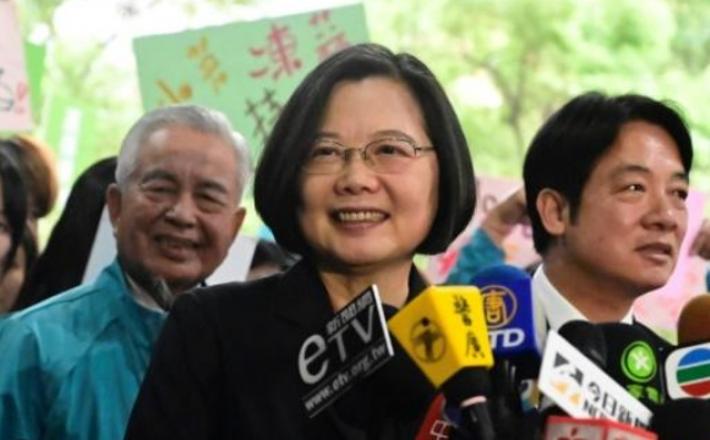 Taiwan has forged a reputation as Asia’s most progressive democracy, and it boasts a higher proportion of women in parliament than anywhere else in the region — yet misogynistic insults have littered its presidential race.

The campaign for the Jan. 11 polls has exposed an undercurrent where female politicians face a gauntlet of personal abuse and jibes that their male counterparts rarely suffer.

The island’s most prominent female politician is President Tsai Ing-wen, 63, who is seeking a second term.

She has once again faced insults based on her sex, much of it focused on the fact she is not married and does not have children.

Wu Den-yih, chairman of the opposition Kuomintang, earlier this month used a Taiwanese slang term to dub Tsai “an unlucky woman” who had brought misfortune to her people.

Click here to read the full article published by France 24 on 27 December 2019.