Proposals to increase number of female MPs in Commons rejected

Proposals to increase number of female MPs in Commons rejected 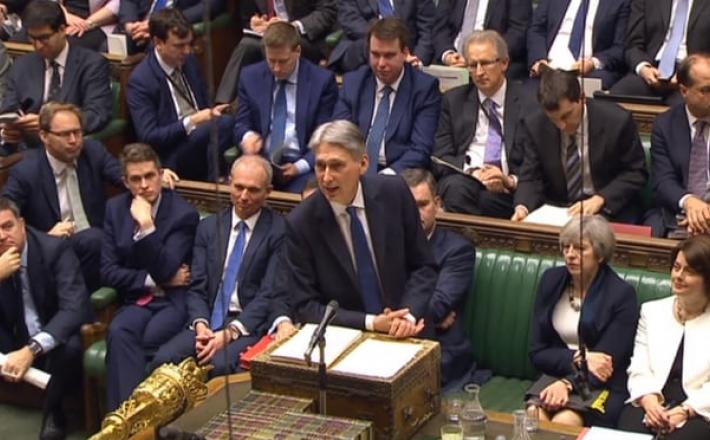 The government has rejected all six proposals to give parliament more equal female representation, prepared by the Commons’ women and equalities committee, including fines for parties that do not select enough women as candidates.

The women and equalities committee chair, Maria Miller, said the response showed a lack of ambition by the government, which she said was “content to sit on its hands with an approach” which had yielded “depressingly slow progress so far”.

The committee’s report, published in January, said there was a “serious democratic deficit” because of the lack of female representation in parliament, where men make up 70% of the total MPs.

The committee recommended radical changes to the law before the next election, with the UK languishing at 40th in the world for female representation, though up eight places since the 8 June poll.

However, the government has rejected all six of the committee’s proposals, including any legislation to force parties to have a minimum proportion of 45% female parliamentary candidates in general elections, with the option to consider fines if targets were not met.

Click here to read the full article published by The Guardian on 7 September 2017.