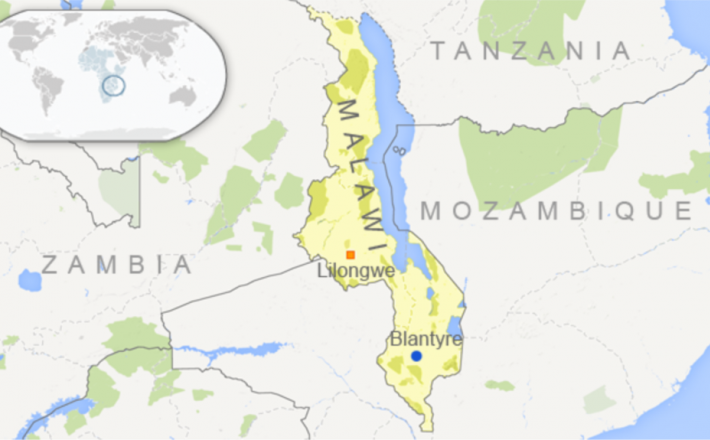 BLANTYRE, MALAWI — In Malawi, the push for more women members of parliament was dealt a blow when the government said it would not consider a proposal to create 28 automatic seats for women. Malawi ranks among the countries within the South African Development Community and world where women are underrepresented in government.

Justice and Constitutional Affairs Minister Samuel Tembenu said the government removed the provision because it would be a disadvantage to women candidates in some constituencies.

He said the provision would also involve a laborious and complicated legal process, including amending constitutional provisions and other electoral laws.

Proponents of the provision say its removal is unfortunate.

Esmie Kainja, a member of the Special Law Commission that came up with the proposal, told reporters the 28-seat idea was the best option among many that were intended to increase the number of women in parliament.

Click here to read the full article published by VOA News on 28 December 2017.