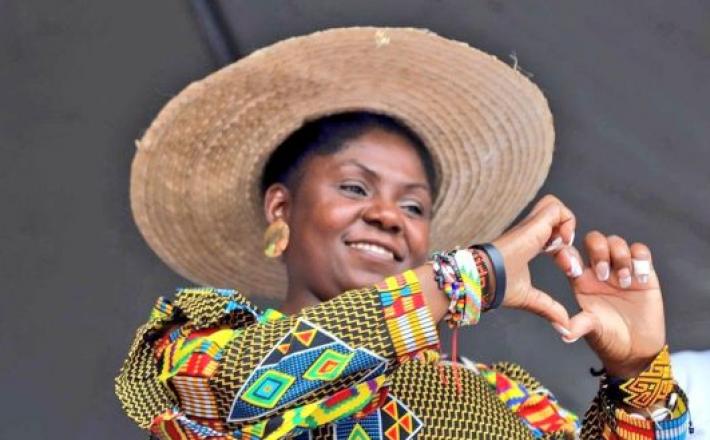 Vice-presidential candidate Francia Marquez said Monday that she had received three death threats in the past month.

All three death threats were signed by the “Aguilas Negras,” a far-right group that says to be loyal to former President Alvaro Uribe.

In the latest death threat, the Aguilas Negras threatened to kill Petro, Marquez and multiple elected lawmakers of their party to prevent a “catastrophe for the country.”

Click here to read the full article published by Colombia Reports on 5 April 2022.