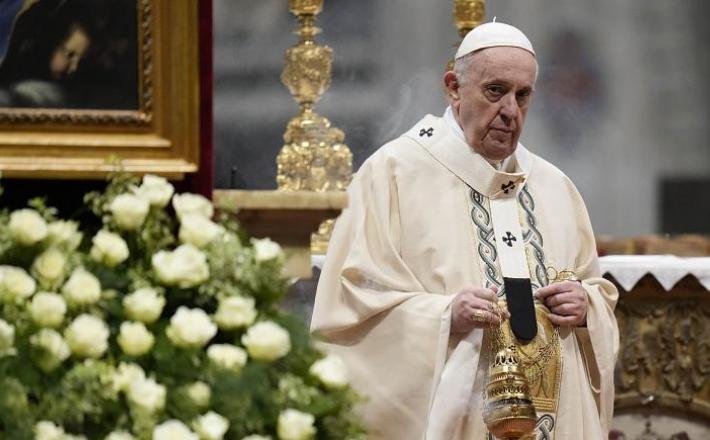 Pope Francis has appointed the first-ever woman to head the governorate of the Vatican City. Sister Raffaella Petrini will serve as secretary-general of the Governorate and become the highest-ranking woman in the world's smallest state.

The 52-year-old Italian nun will be responsible for overseeing administrative operations, including the Vatican museums, the post office, and the police.

Her new role -- similar to the deputy mayor of a city -- is traditionally held by a bishop.

Click here to read the full article published by Euronews on 4 November 2021.