Scottish election 2021: Will there be a record number of female MSPs?

Scottish election 2021: Will there be a record number of female MSPs? 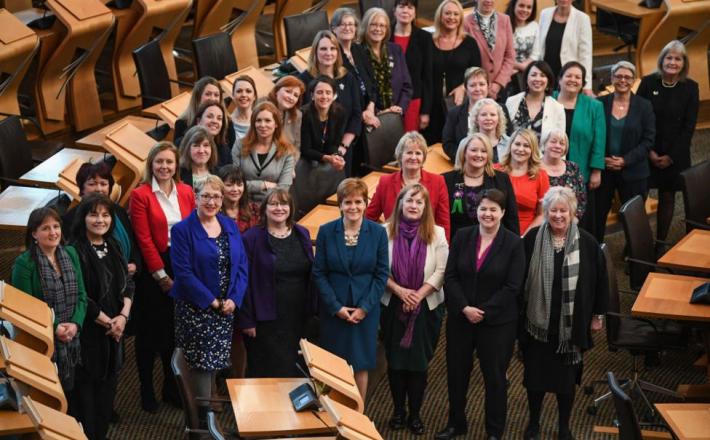 Scottish voters go to the polls to elect a new crop of MSPs on 6 May, with parties under more pressure than ever to correct the imbalances in the gender and diversity of their representatives.

Could we be on course for the largest contingent of female MSPs ever, and the most diverse parliament in Holyrood's history?

The three largest parties were all led by women in the last election in 2016, but the result was not a more balanced parliament.

There were 45 female MSPs after that election - the same number as there was before it. That's 35% of the total of 129 MSPs.

Click here to read the full article published by BBC on 9 April 2021.