Sexism in parliament in Iceland: The numbers don’t lie

Sexism in parliament in Iceland: The numbers don’t lie 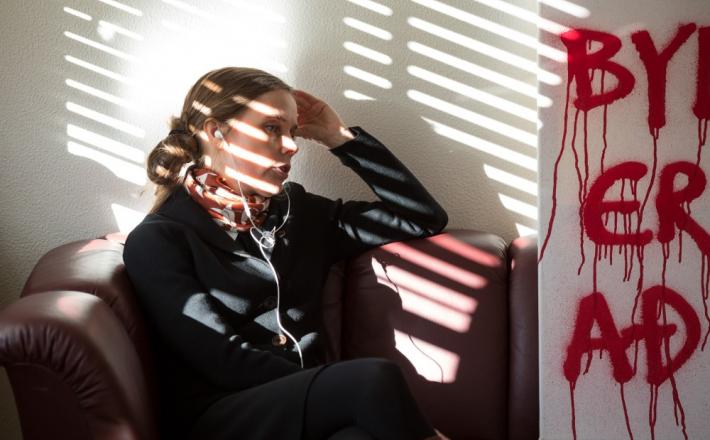 According to a new study, around 80% of women in Parliament are exposed to gender-based violence. In May, the study surveyed 33 women who are working in or have recently quit Parliament, with 25 women responding. The results of the study are presented in a new book by Dr. Haukur Arnþórsson, which was released on October 18.

The study finds that about 80% of Icelandic women in Parliament have been exposed to psychological violence, and 28% have been subjected to sexual violence. Additionally, 24% reported physical abuse, and 20.8% said they had experienced economic violence. Economic violence occurs when women are denied terms of employment or facilities to which their position should entitle them, or when their property is damaged.

Something we need to talk about

“This is quite an unbelievably high percentage who are named here, and I expect that this matter will be taken up in Parliament,” Prime Minister Katrín Jakobsdóttir (seen above) told RÚV following the study’s publication. “According to the news, this is happening to a significantly greater degree here than elsewhere in Europe, but one may also ask themselves if we are more willing—which is also in some ways positive—to talk more about these things here than anywhere else.”

Click here to read the full article published by Grapevine on 24 October 2019.