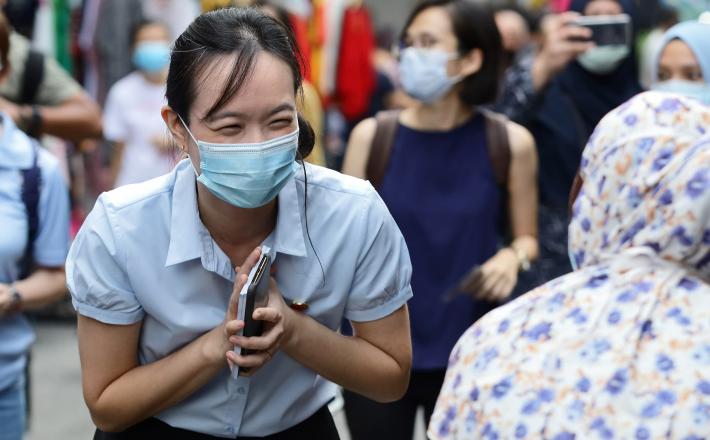 When Singaporeans go to the polls to elect a new government on Friday, the People's Action Party is all but certain to emerge victorious. It will also be a watershed moment for female politicians in the city-state.

A record 40 women are vying for seats in parliament, up from the 36 who contested the 2011 election and 35 in 2015. The ruling PAP, which until recently enjoyed a near-monopoly on political talent, is fielding 25 women among its 93 candidates, versus 20 five years ago. That is more than all the other parties combined.

The Workers' Party -- Singapore's largest opposition group and the only major party chaired by a woman, Sylvia Lim -- is running five women on its slate of 21 candidates, a similar number to the last polls. And the new Progress Singapore Party counts five women among its 24 would-be lawmakers.