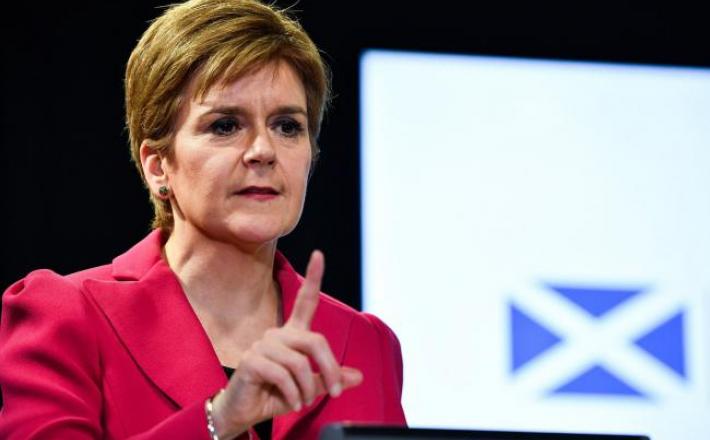 THE SNP will tomorrow unveil a new project aimed at combating the gender balance in Scotland’s politics.

Writing exclusively in The National, the party’s national women's convenor, Rhiannon Spear, says: “Women make up over half of the population in Scotland but only 35 percent of those elected to the Scottish Parliament. That needs to change.”

Currently, 43 percent of the SNP’s MSPs are women. For Scottish Labourthat is slightly higher, on 46 percent.

The Scottish Tories have six women MSPs, or 19 percent of their total, while the Scottish LibDems have none and the Scottish Greens just one.

Click here to read the full article published by The National on 24 August 2020.