The struggle of African women in politics continues

The struggle of African women in politics continues 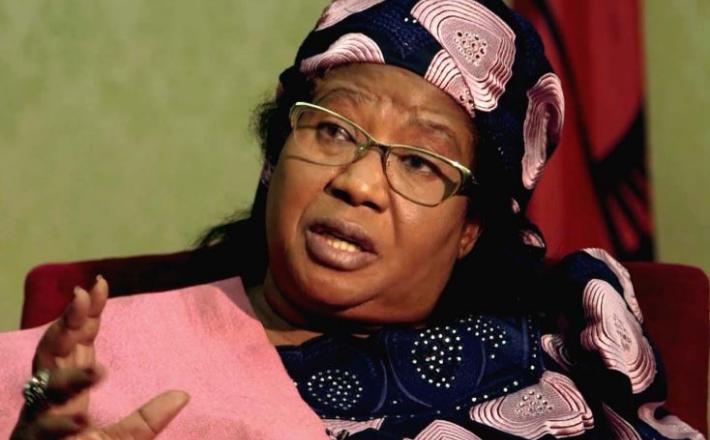 Most African countries are signatories of numerous protocols that encourage gender equality in politics, yet analysts say more still needs to be done to implement these protocols and ensure women are not sidelined.

Women in the region and beyond are breaking the glass ceiling in politics as evidenced by the likes of former Malawian president Joyce Banda and other women who have managed to occupy important positions in national governments and multilateral organisations.

Despite this development, statistics indicate that worldwide at least one-fifth of the seats in parliaments are occupied by women. Countries like Botswana, Lesotho, Malawi, Namibia, Rwanda, Zambia, Zimbabwe are amongst the signatories of the Convention on the Elimination of All Forms of Discrimination against Women (CEDAW) .

Click here to read the full article published by Southern Times Africa on 21 May 2018.