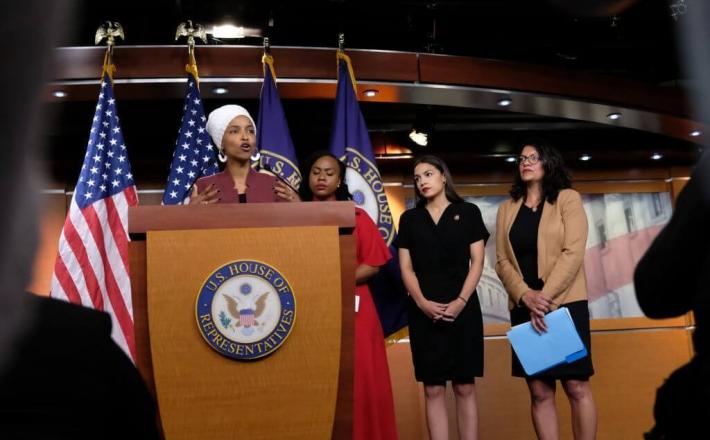 A group of Democratic U.S. House members have introduced a resolution that reads violence against women in politics is “a global phenomenon and that more research should be conducted to examine its extent and effects in the United States.”

The measure, sponsored U.S. Reps. Rashida Tlaib (D-Detroit), Alexandria Ocasio-Cortez (D-N.Y.), Ilhan Omar (D-Minn.), Ayanna Pressley (D-Mass.) and Jackie Speier (D-Calif.), has been endorsed by League of Women Voters of the United States. It also calls on the U.S. government to adopt policies that promote women’s political participation and help mitigate violence against women in politics in the nation and abroad.

“ …[V]iolence against women in politics is a specific, gendered phenomenon stemming from a resistance to women’s increased political participation and intending to undermine women as political actors,” a portion of the resolution reads.

Click here to read the full article published by Michigan Advance on 28 September 2020.