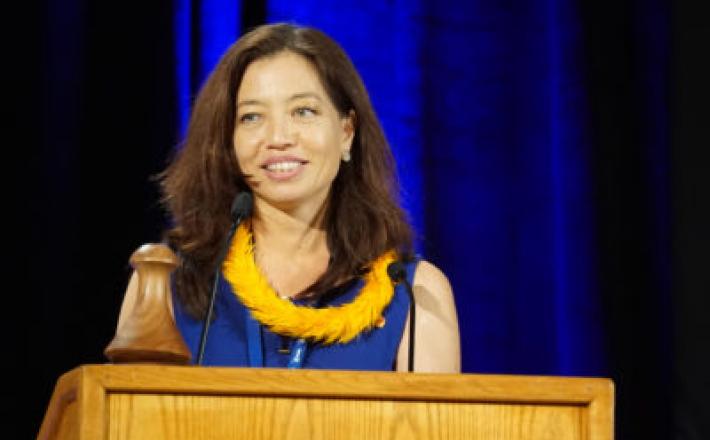 Statewide, females make up 38 percent of candidates this year, compared to 32 percent in the prior election cycle.

More women in Hawaii are running for office in 2018 than in the last election cycle two years ago, following a nationwide trend.

In Hawaii, 125 women are candidates for local, state and federal offices this year, compared to 93 candidates on the 2016 primary ballot, according to the state Office of Elections.

Click here to read the full article published by Civil Beat on 5 July 2018.