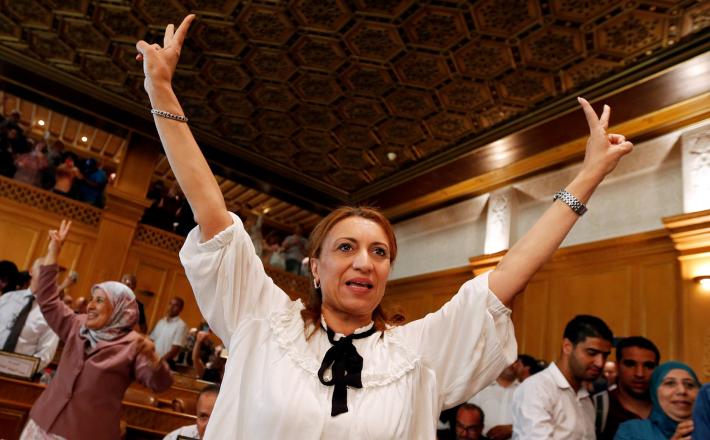 Souad Abderrahim is from Tunisia's moderate Islamic party, which advocates for separating politics from religion.

TUNIS, Tunisia — A woman from Tunisia's moderate Islamic party was elected on Tuesday as mayor of the capital city, Tunis, the first time a woman holds the post.

Souad Abderrahim, a 54-year-old pharmacist of the Ennahdha party, won the post in the second round of voting by the municipal council. She defeated her top rival, Kamel Idir, of the party Nida Tounes, founded by the Tunisian president.

Abderrahim, a former lawmaker and militant for women's rights, doesn't wear a veil. She was the only winner so far among a half-dozen women from the Ennahdha party who competed for mayoral posts in the region around Tunis.

Tunisia's municipal elections were held May 6, but newly-elected municipal councils are only now voting for mayors.

Click here to read the full article published by NBC News on 3 July 2018.